Dr. Ward has also been recognized for excellence in non-invasive cosmetic procedures, including laser skin resurfacing, CoolSculpting®, and injectables (Botox®, Sculptra®, and other fillers). He was also named a Top Beauty Doc by New Beauty magazine in 2008 and 2009.

Dr. Ward earned his medical degree at the University of Florida College of Medicine before completing his dermatology residency at the University of Massachusetts, where he earned the position of Chief Resident. He has been published in the Journal of Dermatology and presented lectures across the country. In addition, Dr. Ward has been a leader in the local and state medical community, has served as president of The Bays Medical Society, and was elected the first president of The Bays Medical Society Health Trust. He has served on the board of the Florida Society of Dermatology and Dermatologic Surgery, is a past president of the Bay County Medical Society and is on the Florida Medical Association Board of Governors. 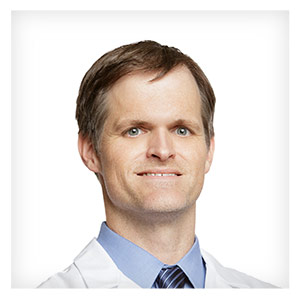 RETURN TO OUR TEAM

Products, services and prices may vary by location.